June 23, 2021 |
Bulletin | Featured Resources | Product Updates
Thank you for catching up with us and our June Product Update, brought to you by our Head of Product, Mike Rogers.

We have a lot to announce since our last check in — here’s what we’ll be covering:

As discussed previously we have a private beta underway for the Companion that incorporates a camera app. This update eliminates the need for you to hit confirm after each photograph. Early feedback has been positive however there have been requests additional features, such as a zoom and the ability to turn on the flashlight. We’ll be incorporating these changes and completing one last round of testing before making the app available to everyone.

This is exactly why we run these beta tests. It allows us to get real time feedback from folks in the field while maintaining the reliability of our main app that you trust and rely on every day. If you’d like to be a part of the next round of testing, we still have some open spots. Just reach out to productfeedback@homeguage.com and we’ll get you signed up.

With the launch of Web Writer Beta earlier this year we said that you’d get a mobile app this summer that allows you to work offline. As promised, we’re in final testing of our first version and will be recruiting early testers on iOS in July. I’ll be talking more about what the full rollout looks like, but the goal is to put the Web Writer App in everyone’s hands this summer. That’s iOS and Android, all with the same experience, all the same features, all the same synchronization, in an app…. Complete with offline support. 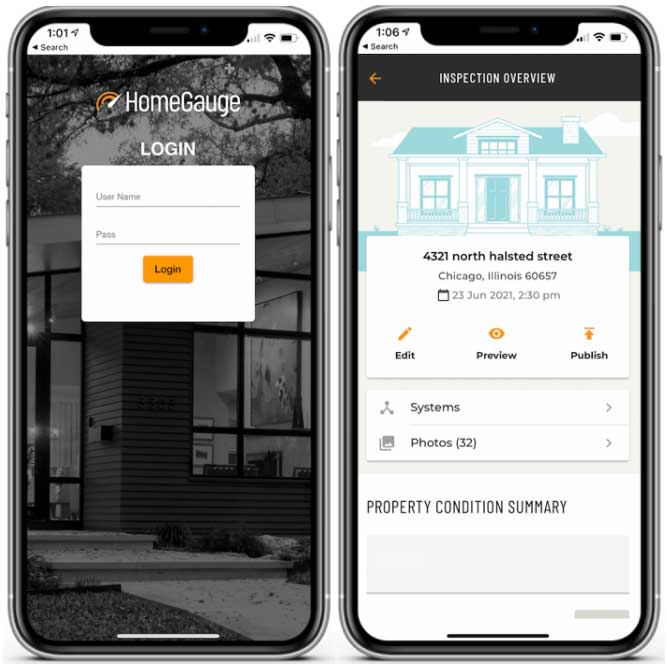 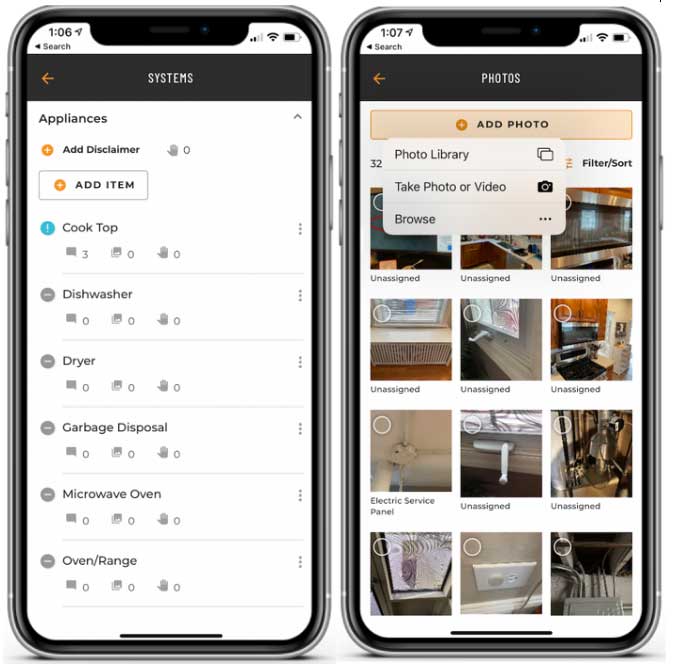 If you want to be in the first wave of folks to test out our next generation of mobile app we’d love to hear from you. Just email us at productfeedback@homegauge.com. As I said before the first wave will focus on iOS followed by a release on Android. There won’t be any functional differences between the versions so whatever platform you prefer should be fine.

Texas Templates: I’ve been talking for a few months now about our support for states with specific report and template requirements. First on the list is Texas. We’ve been working with the folks at TREC on ensuring that we incorporate the latest approved template. We’re at the point now where we want to bring in some TX inspectors and try this out in the field. 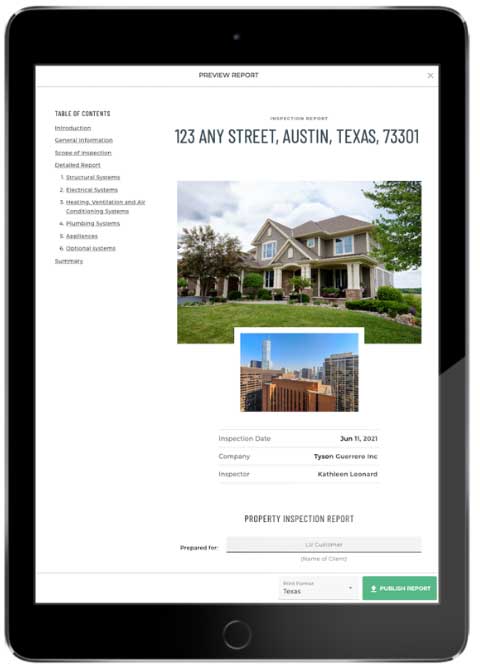 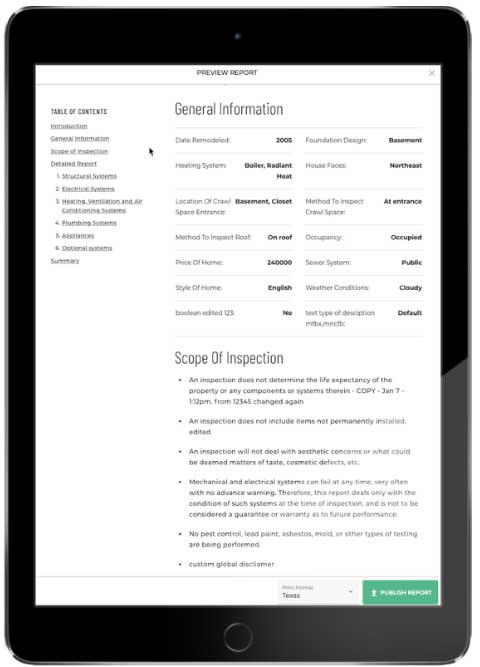 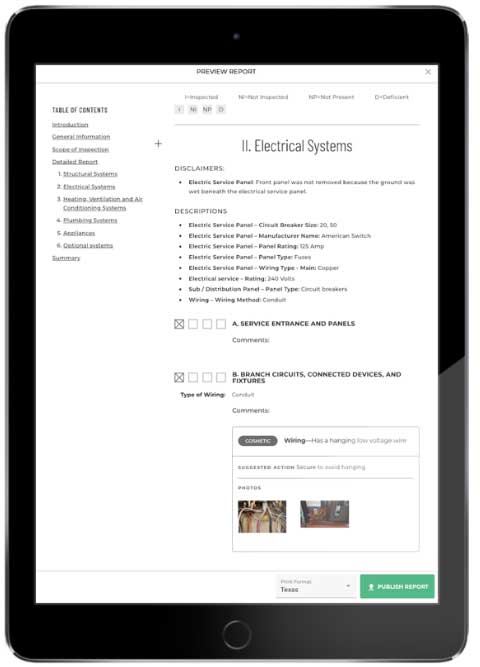 We’ve designed this to follow the same workflow that you follow right now. You’ll have the opportunity to send out the report in both the official TREC format AND your own preferred print template without having to repeat any of the work. We think that this will be very useful for folks who like to include lots of multimedia and videos in their reports.

Next up, we’re making it easier and quicker for you to interact with our incredible support team. We know that not everyone wants or can pick up the phone when they have a question. That’s why we’ve enabled a chat widget directly within the inspector dashboard. You can be connected with a support agent at the tap of a finger. You can type a question and get a tailored assistance or even browse our extensive knowledgebase directly from within the widget. It’s run by humans and is the very same team that you’re used to speaking with on the phone and via email.

We’ll be rolling out the chat widget across all apps and platforms this summer.

For those of you that don’t know, HomeGauge acquired a software inspection company almost three years ago. While there were some issues with the business model we saw a loyal customer base and great technology. We’ve been working hard over the last few years to bring the best of HHZ over to HomeGauge and a wider audience. Transitions are tough and we’ve kept the HHZ application running for as long as we can to allow users to transition over to HomeGauge. The last official day of HomeHubZone as a product was June 16th 2021.

Being a HomeGauge Inspector now gets you a reduced premium on Errors & Omissions/General Liability insurance through our preferred provider, OREP.

You can find out more here.

As always, you can reach me at productfeedback@homegauge.com for any great ideas or feedback you might have.

Sign up to get the latest HomeGauge news, learning articles, and announcements sent directly to your email inbox.

Get the Trial
← PREV ARTICLE NEXT ARTICLE →